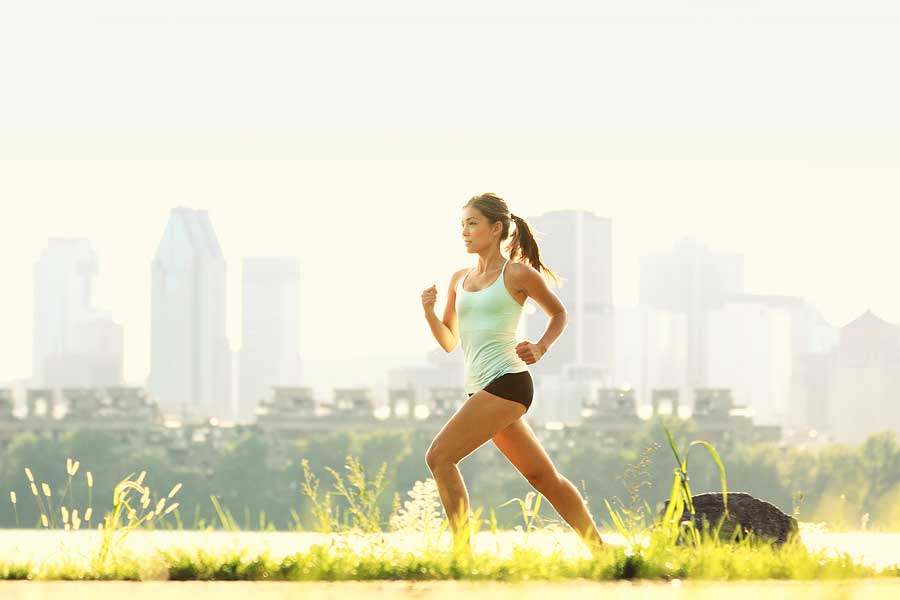 Learn about this environmental skin suffocator, how to spot its skin damaging effects – and what to do about it –

What is urban dust?  It’s the invisible, atmospheric particulate matter collected from air pollution. According to the EPA, air quality is only getting worse. In 2017 and 2018 there were nearly 140 times when a city’s air pollution reached the worst two categories:  ‘very unhealthy’ and ‘hazardous air qualities’. That’s more than two and a half times the average from 2013-2016.

Is urban dust only in big cities? Nope! Don’t be fooled by the term ‘urban’ – urban dust is everywhere. It’s found in modern industrialized areas including cities, suburbs, small towns; any place where there are cars, roads, buildings, industry, farms, etc.

How does urban dust impact my skin’s health?  It settles onto your skin and creates an inflammatory cascade, which causes some of your biggest skin concerns. If you struggle with dark spots, excess oil, sensitivity, dehydration, breakouts or aging skin, urban dust could be the culprit.